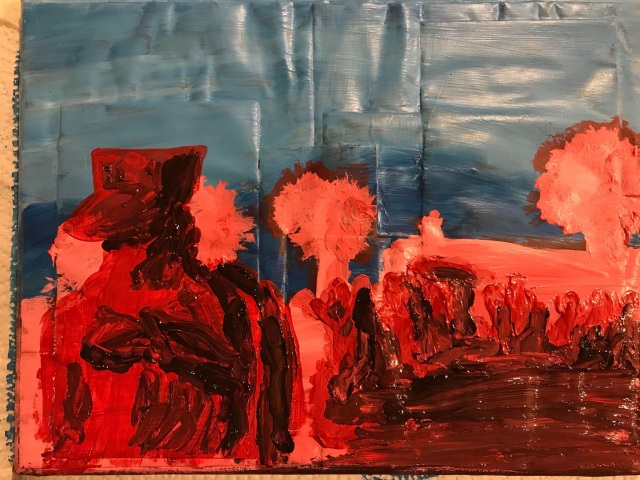 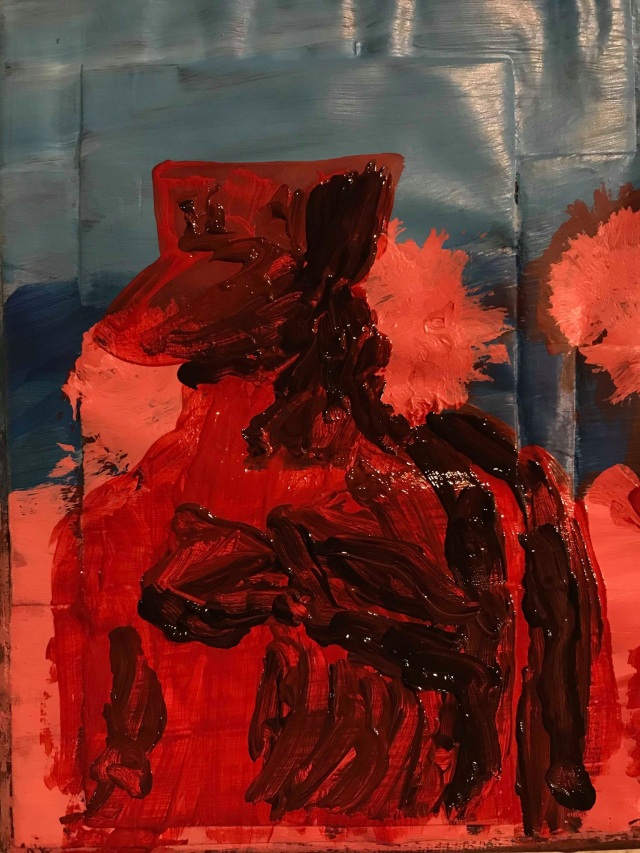 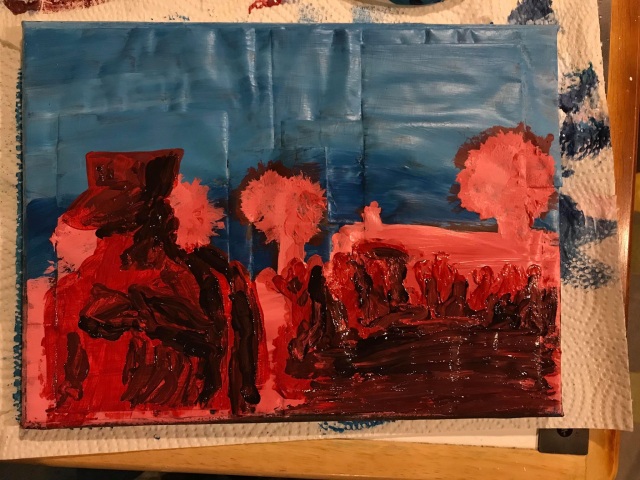 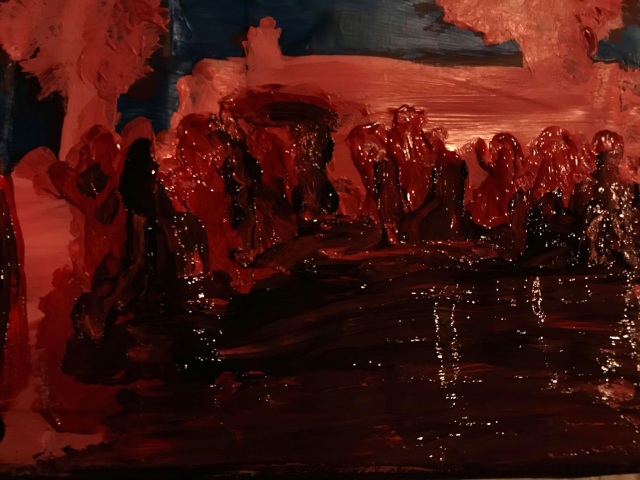 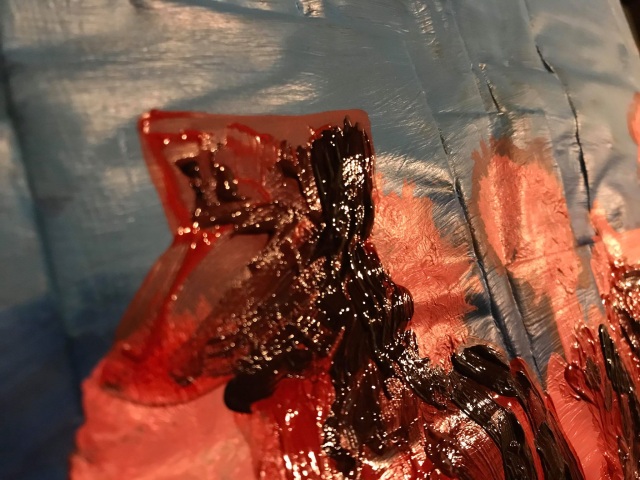 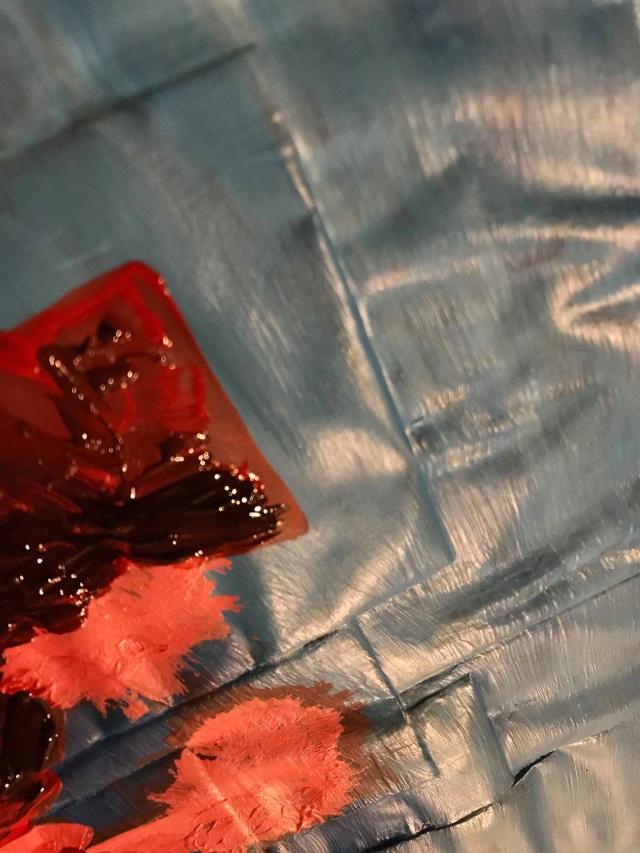 I never knew what to feel when I came home. I was always alone, no matter who was there. After my first deployment to Afghanistan, when I got back to California I had no one to greet me. Sure, the command staff was there, and a few people's families, but there was no one there for me. All I got was an empty barracks room and a couple days off. That was kind of useless seeing as how I didn't have a car and Taxis rarely would come that far onto base. Even if they did it would cost $50 just to get to town. My second deployment was just the same. One of the guys' wife was cheery and decided to drive me to the barracks, where I rotted for a few days with nothing to do and nowhere to go. My third deployment was a little better, not because the powers that be had the band show up, but because I was at a different unit and the liquor store was close enough to walk to. But even then, Sailor Jerry and Dr. Pepper were the only ones to welcome me back. My fourth deployment was the worst though. I was an augment so I came home separately than everyone else. The Marines I was deployed with weren't even coming home with me at the same time. The barracks duty driver picked me up from the air port and dropped me off at the barracks, and the person who I'd let borrow my car while I was gone, wrecked it. So again I was stuck alone in the barracks with no one to say "Welcome Back" besides a captain named Morgan and his friend Coke. The chaos in the paint and in the structure in the background are reflective of my inner torment as I came home to nothing while everyone else's family cheered their return.